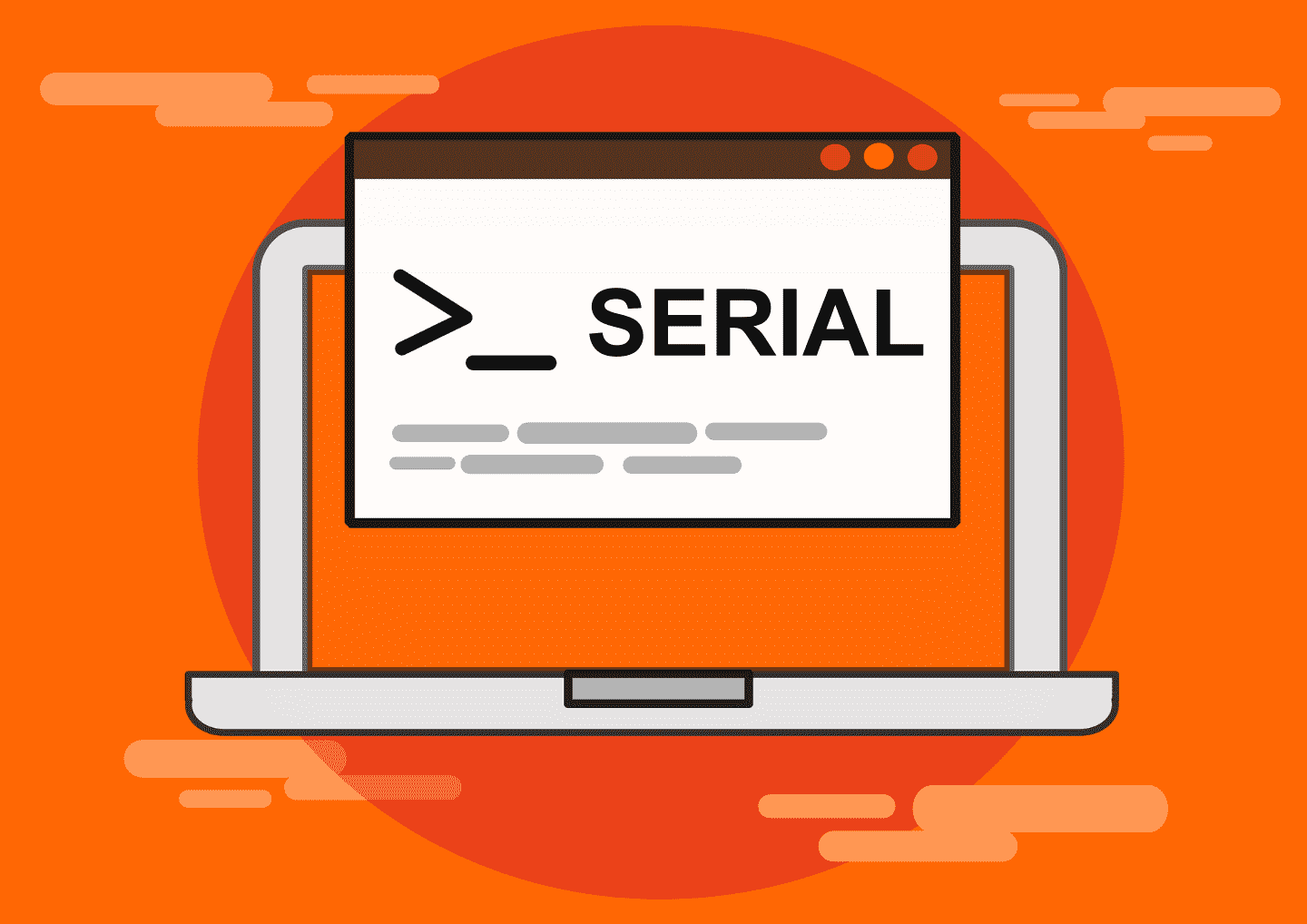 I tried with the Arduino blink example program that I modified as follows:
I opened the serial monitor and did not get Serial data as shown in the following image:

Why Serial Monitor Arduino Not Working In Linux?

I find out in forums of why this is not working. And I found the problem in Arch Linux is in the java version.
Here is the version that I am using:

I am using Arduino Version 1.8.12 and using Java version JDK 8. Then I double-check whether in my Arch Linux there is another java version. I checked using the terminal:

How to Fix Serial Monitor Arduino Not Working?

It turned out that on my computer there are two versions of java, Java 8 and Java 13. By default Java is Java 8. Then I set Java to Java 13, with the command:

After that, check again whether the java used has become Java 13? Use the following command:

Restart your Arduino IDE. Then I reopened Serial Monitor and Success. But for the Serial Monitor display is not as beautiful as in Java 8. But thankful this has been successful.

Now I have fixed the Arduino Serial Monitor Not Working. Hopefully this article is useful. That's all.